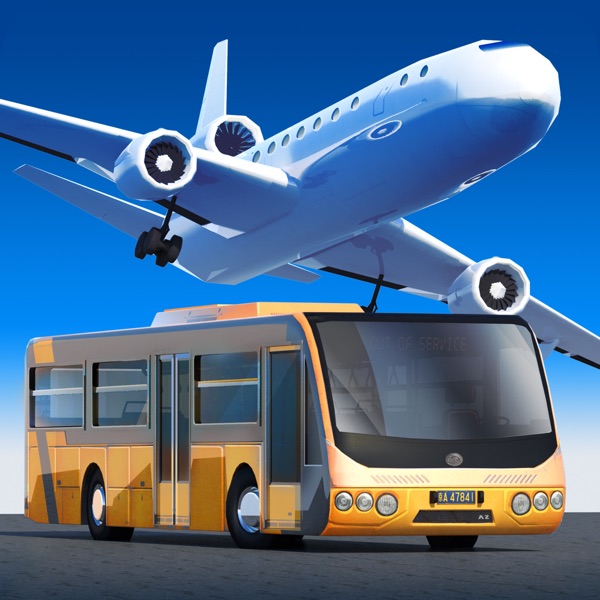 You just found the latest free airport simulator game for 2017, one of the best games of the week on the AppStore. This free game combines the thrills of an airport bus simulator with other types of airport staff vehicles, such as the aircraft tug, airport taxi and even big trucks.

Few people get the chance to drive airport vehicles in real life, but with the help of Airport Vehicle Simulator you can experience the sensation of driving an airport passenger bus or an airplane tug. This best new simulator game is structured around a variety of missions that take place in an airport and in surrounding areas, such as a city or a parking lot. You start the simulation with a passenger shuttle and then you can work your way up to larger buses. You will also be able to buy additional vehicles, each of them with dozens of real-life airport scenario missions. Drive powerful aircraft tugs, taxis, limos and even big 18 wheeler trucks – even if this is not an aircraft simulator game you will still get to move around small and large airplanes with the aircraft tug.. The 3D open world allows you to explore the surroundings and the realistic simulation scenarios will challenge both your driving and parking skills as well as your managerial capabilities.

Here are the top main features that make Airport Vehicle Simulator a must-have for any sim games fan for 2017 that is looking for the best new simulator game:

If you are looking for a unique approach to airport simulation games and you want the latest free airport simulator game for the summer of 2017 you will definitely enjoy Airport Vehicle Simulator. The realistic mission scenarios take you through the variety of tasks that airport personnel have to accomplish. As you grow in experience and you accumulate cash you will be able to play more rewarding and challenging simulation missions. Unlike many other airport sim games released in 2017, Airport Vehicle Simulator provides a non-linear gameplay that allows you to get more missions with your favorite type of airport staff vehicle.

Expand your airport garage and add larger buses that can carry more passengers within the new airport bus simulator. Invest in more powerful aircraft tugs that can push large airplanes. Start off with a nimble 2-seat taxi and then move one to a regular airport taxi and even a VIP limo. And last but not least, get behind the wheel of a series of trucks and complete various missions with them – while this is not a standalone truck simulator game you can play dozens of missions with trucks alone! Additional airport vehicles will be added in the next few updates and you can expect to see motorized stairs and baggage tugs as well as other special airport machines. Considering the success of our latest free airport simulator game we are also expanding to a aircraft simulator game in the near future.

So what are you waiting for? Give this 2017 airport sim game a go and see if you can collect all the buses, tugs, trucks and taxis. Download Airport Vehicle Simulator right now – it’s free! 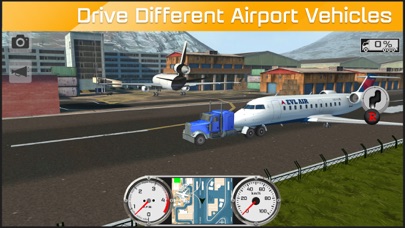 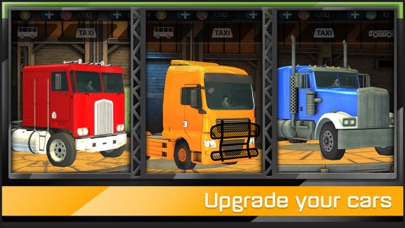 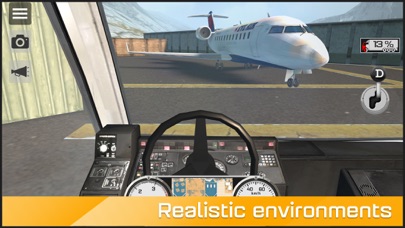 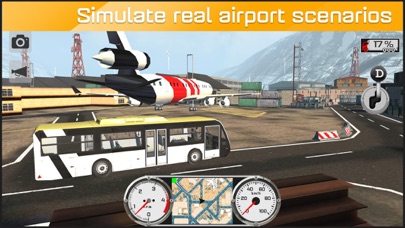 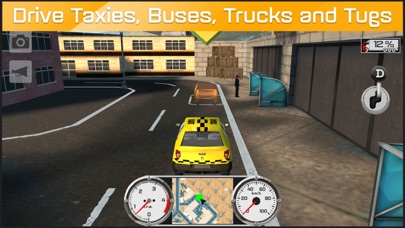 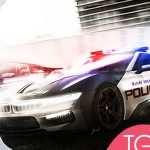 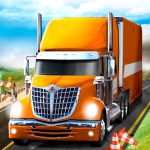 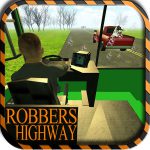 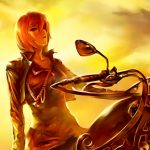 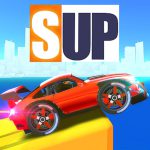 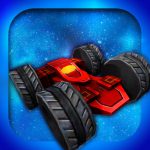 WallRace – a Multiplayer Car Racing Game for Everyone 1.04 IOS 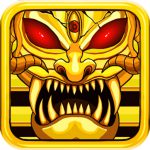 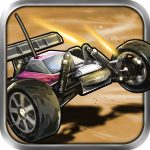 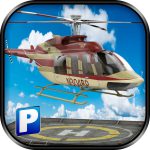