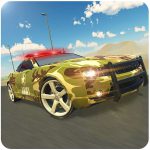 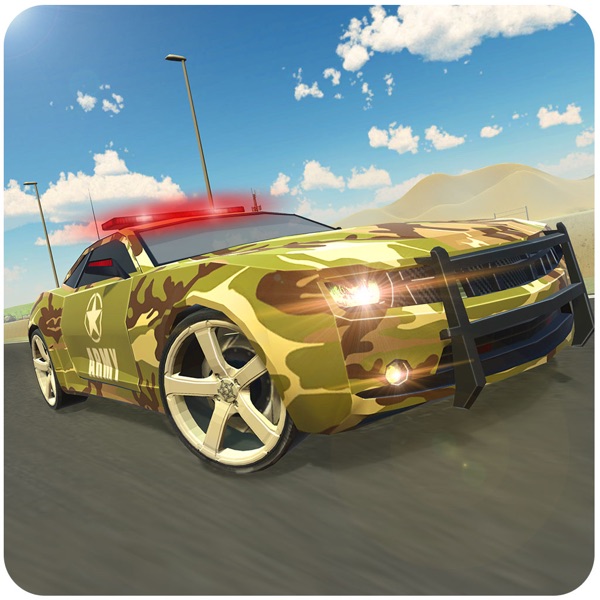 Army Car Extreme Driving is real life based 3D simulation game where you perform duty of a trained army soldier as a Army Extreme Car Driver. You have to show many abilities to complete Army missions and police car chase. Perform your job as army trucker driver and police chase simulator. This driving simulator is not a Police Car Driving or police car training game because now army is in charge to get jail criminals. No Police officer dares to take down the Army prisoner in this army car driving simulator.
Ever wanted to try a sports car simulator? Now you can drive, drift and feel a racing sports car for free!. Be the fastest and experienced highway driver and earn respect between all the other drivers. Super cars are all about thrill for speed and need for extra speed, that is where army extreme car driving comes in with crazy car chase, street car racing, assault pursuit , real drift racing.
This is more challenging than police car driving games because some army prisoner are so ruthless… Only a real American army soldier could take down these jail criminals in extreme driving simulator. Enhance your driving skills and get ready for real battle field. Super fast cars racing on the highway and asphalt, drag and drift driving with no worries for death!
Drive in the insane looking army vehicles, smash your way as you dive into the world of criminal car chases. So start pulling people over in your mighty army cars and vehicles. Do you want to go fast and have no limits? Now drive from a garage full of powerful army cars on the most extreme stunts in the world! Drive, boost, drift, roll, jump, and crash the army car in our all new extreme army car driving.
It’s not army truck driver or army transport game.. this time get Army extreme car driving skills so get in your army car and chase some jail criminals.. Feel the best speed of racing! Drift, drag and smash other cars in real drift racing game.
This extreme car driving game is just like a police driving school or driving academy. Police driving academy train new recruits with on street challenges, to perform their duty as army truck driver & army transporter but this must be more like army car driving school where you will be driving sports car and get training for police car chase and hot pursuit. Before you get to taste all those extreme car driving you need skills and that come with training and army extreme car just does that.
No more army truck parking or cargo transporter simulator games. You going to love playing action pack of army driver & police chase in “Army Car Driver” 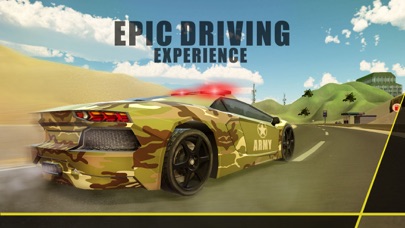 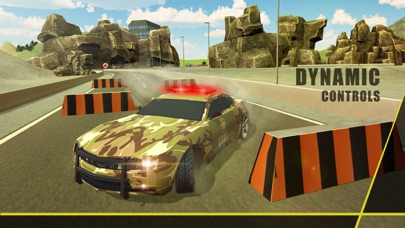 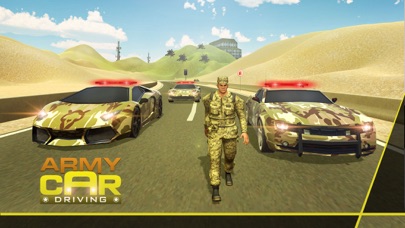 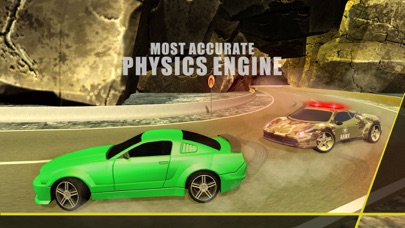 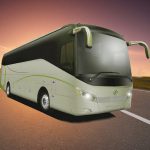 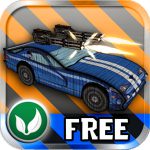 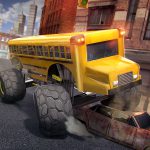 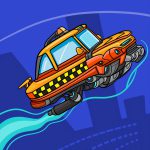 Smashy Race Off – Road of racing games for free 1.0 IOS 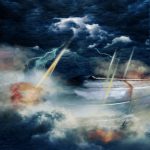 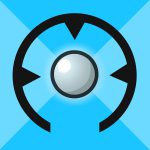 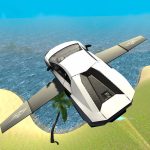