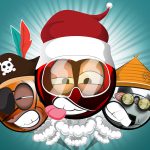 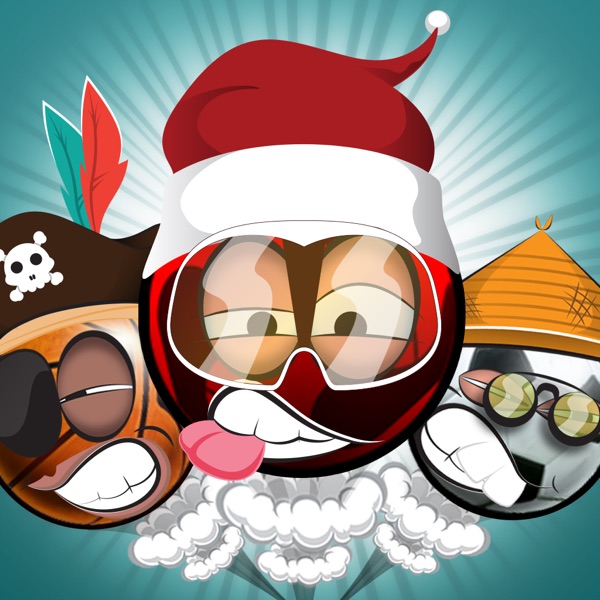 FastBall, enjoyed by millions, has now stepped into the world of online multiplayer with FastBall Online. In this ultimate FastBall experience, you’ll race against anyone globally or against your friends (up to 8 players and requires internet connection), practice against computer, experience all new wacky powerups, new game mechanics such as flap or gravity zone and customize your fastball with balltypes, characters, hats, glasses and other features!

In FastBall, you control a rolling ball. In his way, there are many obstacles and his only ability is to jump. This is where he needs you, you’ll make him jump by tapping the screen. With this simple mechanic, you’ll race against other people all around the world to finish the racecourse. Each of these racecourses are set up in different themed worlds such as Phantasy, Doodle, Futuristic and Cartoon. Through these racecourses, you’ll not only face obstacles but much more :

You’ll also collect stars through the racecourses where you can spend them in the shop section to customize and upgrade your fastball. Customization includes ball types, characters, hats and glasses to create your own unique fastball. Features include extending power duration, count, etc. to upgrade your fastball as well.

– A one tap easy mechanic addicted by millions of players.
– Race against people all around the world or against your friends (up to 8 players and requires internet connection).
– Collect powerups to use for your advantage or against opponents.
– Fully customize your fastball with balltypes, characters, hats, glasses and features.
– State of the art Graphics and animations.
– Marvellous soundtrack and SFX composed by industry leaders with specific tunes to each theme.
– Ability to share your victories through Facebook.
– Global leaderboards and achievements through GameCenter. 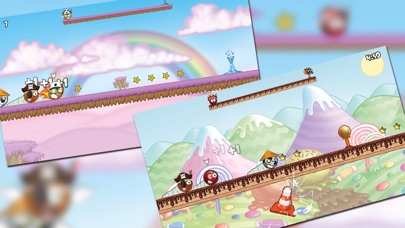 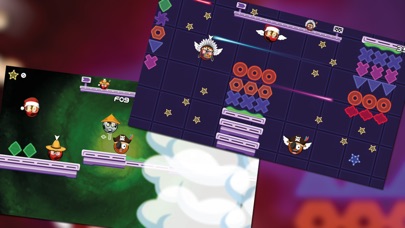 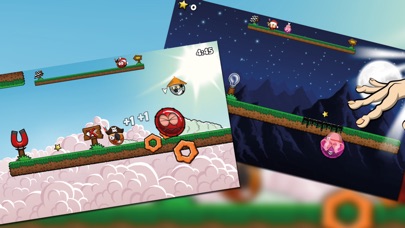 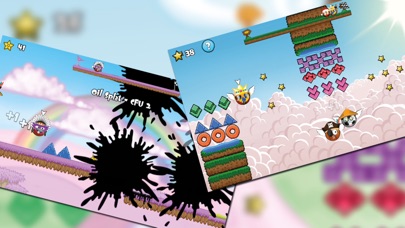 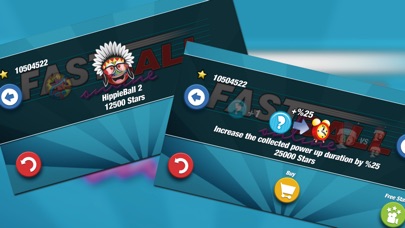 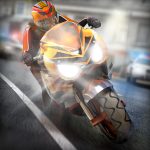 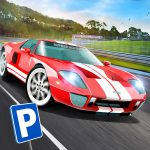 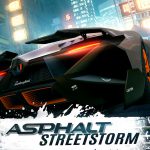 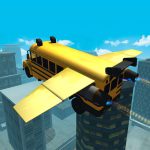 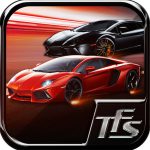 Thirst For Speed – A Most Wanted Racing Game 1.10 IOS 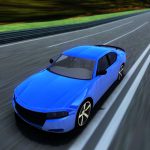 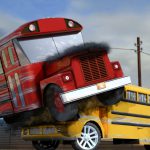 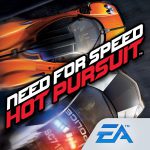 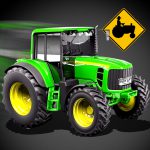