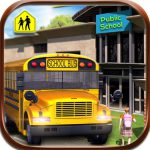 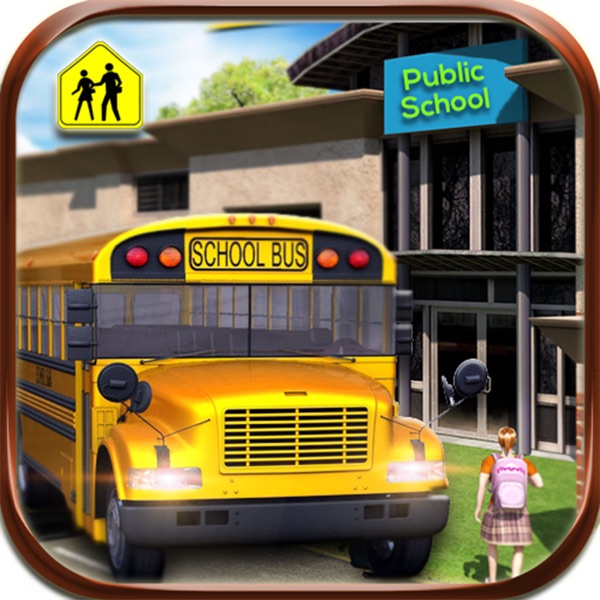 Be best school bus driver 3d by driving in road rush and complete all the exciting levels of bus driver as the fastest bus driver 3d. bus driver 3d you have no chance to think and waste time on real 3d graphics roads as being late in reaching the destiny can fail your mission.

We have worked really hard to make this school bus driver 3d game as much realistic as it was possible and we’ll love to get your reviews. 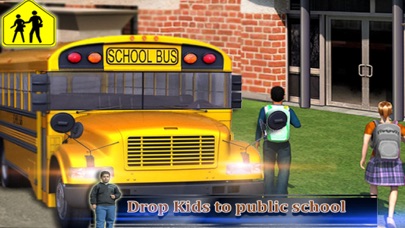 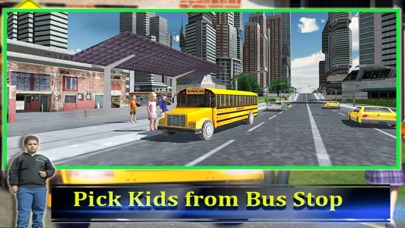 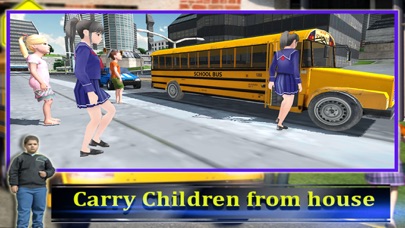 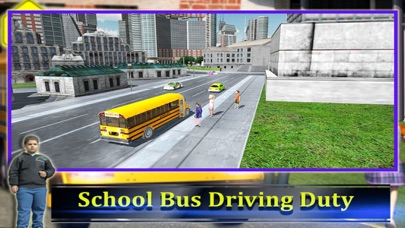 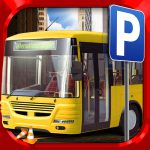 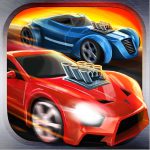 Hot Rod Racers  Giới thiệu Hot Rod Racers   Time to heat up that engine: welcome to the roaring world of Hot Rod Racers!Challenge fierce street racers in exciting drag racing events! No kidding around - you’ll have to bring your A-game.Use any means necessary to win: crash into your opponent’s ca... 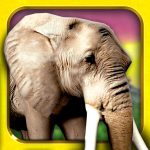 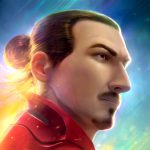 Zlatan Legends  Giới thiệu Zlatan Legends   Zlatan Legends (the official game of Zlatan Ibrahimović) is an exciting arcade sports game that rewards both skill and determination! Race against other players in a unique intergalactic tournament of epic proportions. Rise in fame and take the podium as the c... 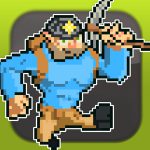 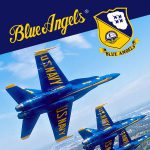 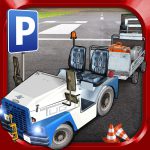 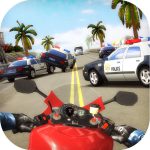 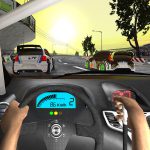