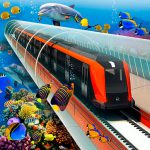 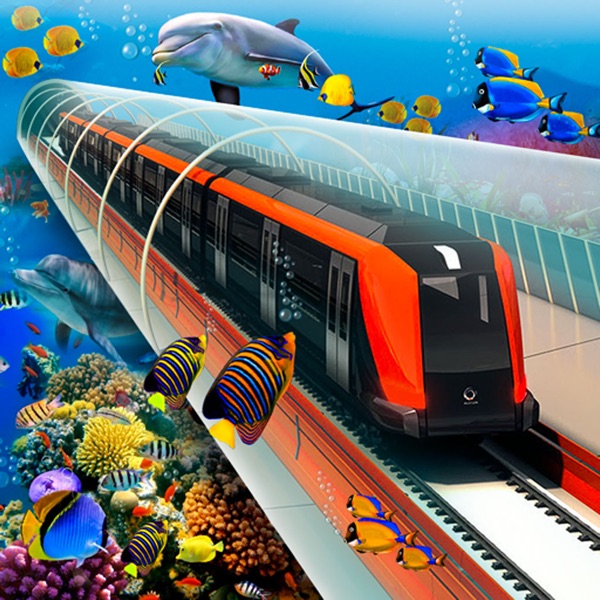 the underwater train simulator 3D is the most challenging and thrilling water survival game and the best off road train adventure. Enjoy the realistic rail simulation like a pro master and be the best train driver of the world. The furious survival game is just like speed boat racing. All you have to do is survive under the water for the specific time and keep yourself safe from the brutal shark attacks. The submarine simulation game is easy to play. Use the throttle to speed up or down the water racing trains. Use the advance control option to dodge the shark’s attack. Also, don’t touch the sea surface or your underwater survival mission will be over. Enjoy the stunning 3D underwater graphics and explore the most furious sea creatures ever.

How to Play:
• tap throttle stick to increase or decrease the train simulator speed.
• tap the stop button to stop the simulator at give railway station.
• time dead line for each mission.
• survive for the specific time deadline. 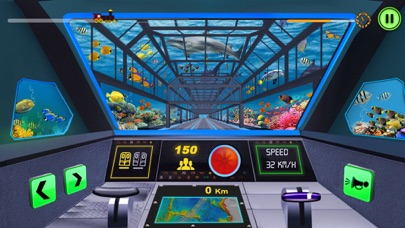 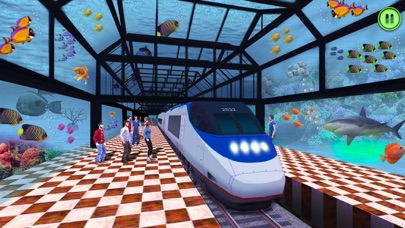 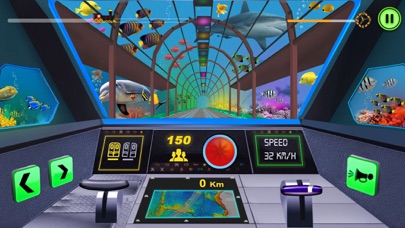 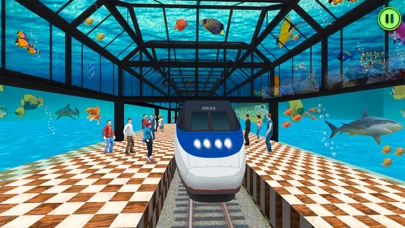 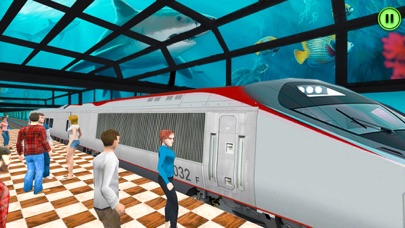 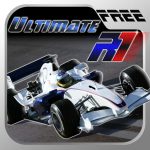 Ultimate R1 Free  Giới thiệu Ultimate R1 Free   Pilot your own Speed Car on not less than 10 real tracks around the world!Challenge the best drivers and try to win to increase your money! A "Shop" is available on the main menu. If you have enough money, you could get more powerful Car!Fasten your sea... 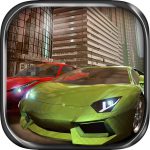 Real Driving 3D  Giới thiệu Real Driving 3D   Love driving cars? Then go for Real Driving 3D! Get the pleasure of racing your dream car with the most stunning interiors, featuring rear view mirrors and windscreen wipers. Beautiful graphics with realistic scenarios will make the game an addictive one for ... 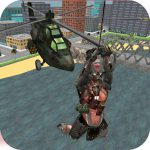 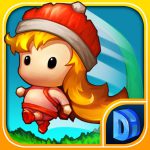 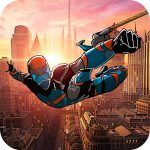 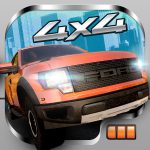 Drag Racing 4x4  Giới thiệu Drag Racing 4x4   Drag Racing 4x4 is the hit spin-off from Drag Racing, it features bigger and badder 4x4 trucks and SUVs, from the legendary Ford F-150 to the huge Monster Truck, you’ll get awesome burnouts and countless upgrades all on your mobile device! Unlike other car ... 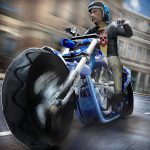